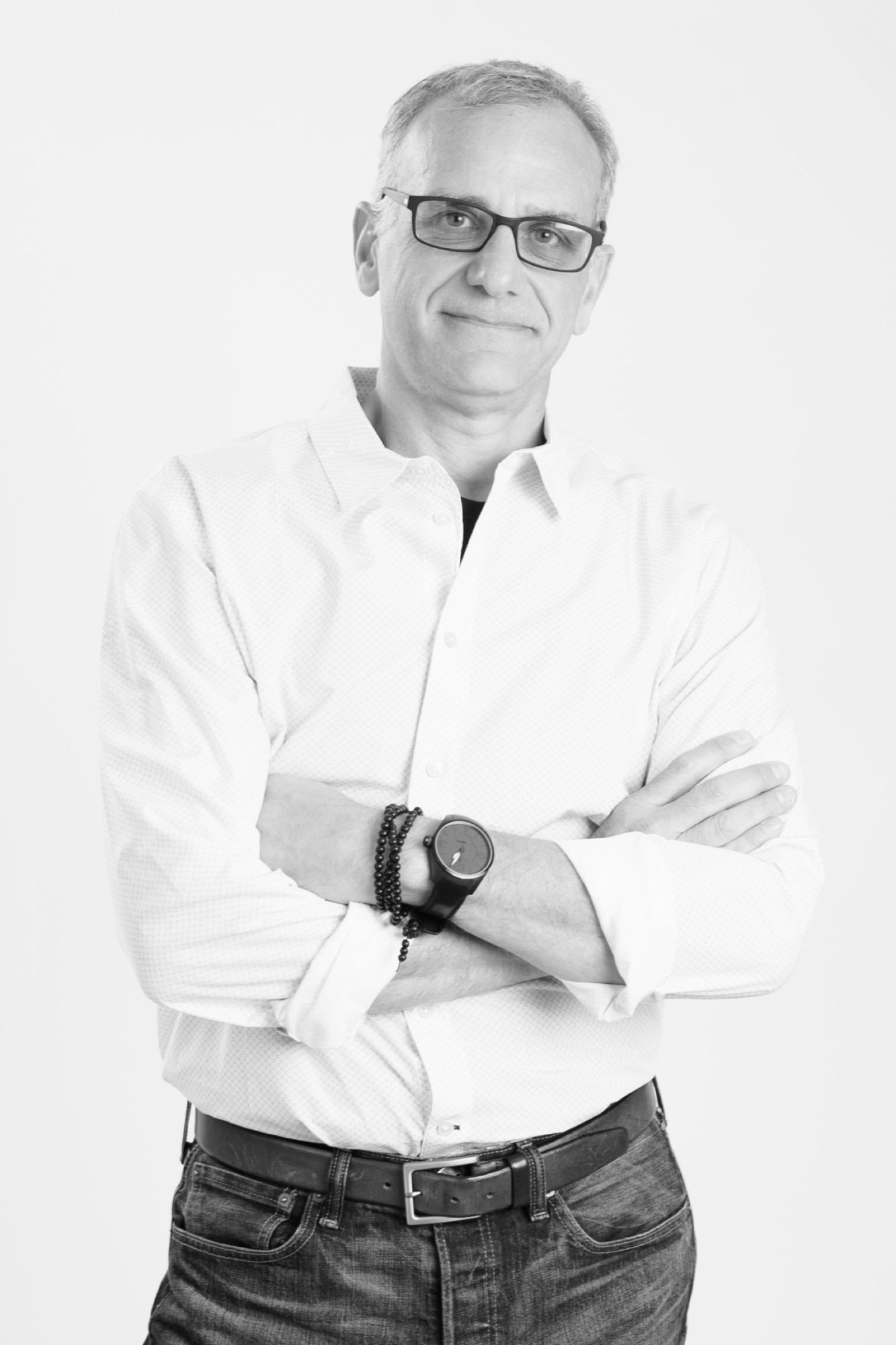 A graduate of Queens College

Director at the Good Work Institute

Chair of the Board of Trustees at Naropa University

“The best way to overcome the inevitable loneliness of life at the top may be to connect and mindfully attend to the process that’s already underway – the unconscious sharing that undergirds every relationship.”

The founder and CEO of Reboot.IO, Inc. Colonna is a certified professional coach, Colonna draws on his wide variety of experiences to help clients design a more conscious life and make needed changes to their career to improve their performance and satisfaction. He established his coaching practice in 2007. Prior to this work, Colonna was a venture capitalist focused on investing in early-stage technology-related startups.

In 2002, Colonna became a partner with J.P. Morgan Partners (JPMP), the private-equity arm of J.P. Morgan Chase where he led the firm’s investments in companies such as ProfitLogic Inc. Colonna served as a director at ProfitLogic until its purchase by Oracle Inc.

During his time at JPMP, his commitment to the non-profit sector increased significantly. In the fall of 2001, he worked with The Partnership for the City of New York to help launch the Financial Recovery Fund, a $10 million-plus program that made recoverable grants to small businesses impacted by the attacks on the World Trade Center.

In January 2002, he was named co-Executive Director of NYC2012, the organization designed to secure the City’s designation as the representation in the competition to host the 2012 Olympic Games. In that year, he helped raise more than $6 million to further those efforts.

He joined JPMP from Flatiron Partners. With his partner, Fred Wilson, Colonna launched Flatiron in August 1996. Flatiron became one of the most successful, early-stage investment programs.

During his tenure with Flatiron, Colonna was responsible for the firm’s investments in companies such as Geocities Inc. and Gamesville Inc. Colonna joined his first venture firm, CMG@Ventures L.P. in February 1995 as a founding partner. CMG@Ventures was the first “Internet-specific” venture firm.

Prior to joining @Ventures, Colonna worked for ten years for CMP Media Inc. From 1985 to 1993, he served in a variety of roles at InformationWeek, including a three-year stint as its Editor.

Colonna also serves as Chair of the Board of Trustees at Naropa University. Naropa University comprises a four-year undergraduate college and graduate programs in the arts, education, environmental leadership, psychology and religious studies. It is the only accredited Buddhist-inspired university in North America.

He also serves as Chair of the Board of Trustees at the Tibetan Village Project, a not-for-profit, non-political organization dedicated to creating sustainable livelihoods for Tibetans through social entrepreneurship and educational opportunities.

He is also a director at the Good Work Institute, whose mission is to educate and connect a network of local community members and actively support their collaborative efforts to regenerate their places.

The recipient of numerous awards and a compelling speaker on topics ranging from leadership to starting businesses, Colonna has been named to Forbes ASAP’s list of the best VCs and Worth’s list of the 25 most generous young Americans. A graduate of Queens College, Colonna lives in Boulder, Colo.

RT @RebootHQ: Not everyone has the flexibility and privilege to take an extended sabbatical, however, building space for small moments of r…

“If we start thinking about this [sabbatical] as simply a cost of doing business, it builds into the structure of t… https://t.co/HFOxWiSiCI

How does our unconscious suffering lead to physical, emotional, and spiritual violence of not only ourselves but th… https://t.co/CdC1y7jeiy

We wanted to foster a revolution around work because better humans make better leaders. We also wanted to prove that “love” and “business” work well together, and that work can be a safe place to bring your whole, human self. And, we wanted to prove that we could build the kind of company that we coach our clients to build, because, as Jerry says, “half-assing it is boring.”