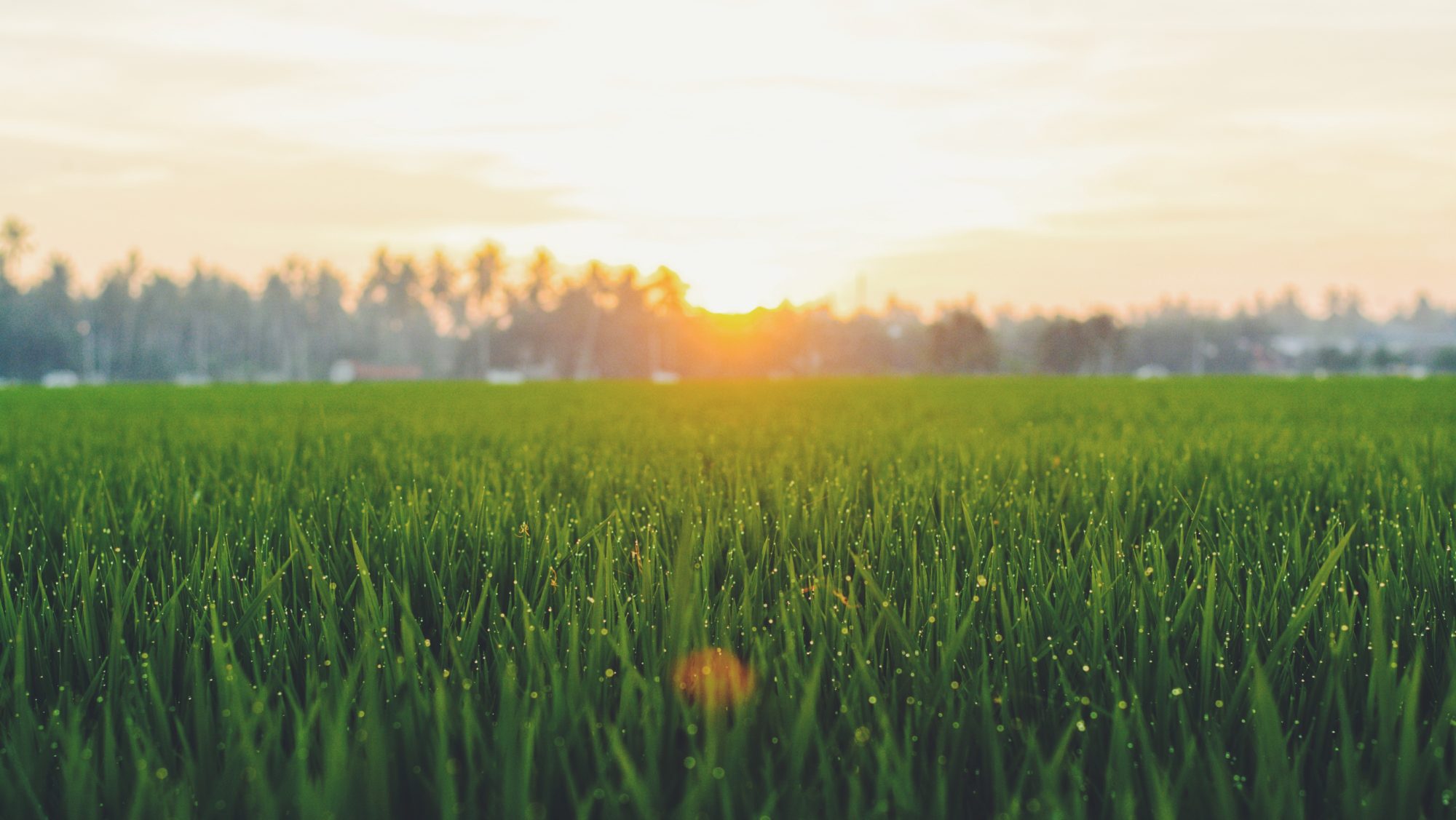 I’m amazed at how much fear is a part of my life.  Even more startling is how clearly I see that grip when the fear loosens its hold and I’m lighter, less-burdened.

I’m also amazed at how well my unconscious feeds me what I need to hear, especially in times of deep transition and fear. It’s like when that mysterious woman speaks to you in a dream, telling you the thing you need to hear most. Or when the right words whisper to you as the breeze shakes the aspens in a walk outside of Bozeman.

These two observations came to me as I thought about the notion of being fierce. Months ago I was asked to give a brief talk and, after getting over the initial shock of being asked to speak briefly, I zeroed in on one aspect of leading which I found most difficult: having difficult conversations.

At the time, I didn’t want to admit to myself that the difficulty isn’t merely for my clients but for myself as well. In that talk (embedded below), I spoke of our tendency to avoid fierce conversation…with others, of course, but with ourselves as well. But as teachings tend to do, the notion–what I called “Being Fierce”–began to work on me.

In the first variation of the talk, I expressed the wisdom I’d learned from my therapist; as a way to cope with my migraines–something that had plagued me my entire life–she taught me to ask myself, “What are you not saying that needs to be said?” Identifying that and, importantly, saying it, freed me from the worst of my headaches (to say nothing of releasing me from back and stomach problems).

After the talk, though, it was clear the universe wasn’t done with me. I was asked to speak at the Wanderlust festival in Aspen. (Yes, me, a former VC, a former employee of JP Morgan Chase, talking to a bunch of yoginis at a festival celebrating so many things that my former JP Morgan-self would have found challenging.) As I was reviewing my notes for that talk, I had to admit there were other questions worthy of exploring. To that talk, I added two additional questions: “What are you saying that’s not being heard?” and “What’s being said that you’re not hearing?”

When I shared those three “magic Ninja move” questions, I could feel their correctness. Eyes grew wide. Bodies settled into place. And we, as a group, connected deeply enough that one woman was able to cut through my “I’m-the-presenter” persona/screen to ask me a question that made me cry (see, I’m not the only person with the superpower that calls forth tears): How do I react when I encounter a fierce woman? I said, “It depends. If the fierce woman reminds me of my mother, I have one reaction. But if the fierce woman reminds me of one of my sisters, than I have another.” I broke down when I thought of one sister in particular.

I’ve been walking a bit here in Bozeman. Big Sky is having at me with abandon. I came here from Boulder where I’ve been spending most of the summer, on sabbatical, prepping myself for the next transitions in my life: personal as well as professional.

I came here to sit in the grass and, eventually, came to another observation. My late obsession of teaching about being fierce hasn’t merely been for my clients or those others who’d share a few hours with me. (Or, as some hardy souls have already done, share a few days with me at one of my bootcamps.) It’s been for me as well.

Sitting on a hill, staring off into the endless horizon, I recounted the half dozen or so fierce conversations I’ve had to have over the last month or so; each more frightening than the last. Each months, sometimes years, overdue. I suppose you know you’ve discovered the truest teachings when they rip you apart as surely as they rip apart the other. When the distinction between “teacher” and “student” is torn and we stand together, broken open by the fearful act of being fierce–when it’s as hard for you to say as it is for the other to hear–you know you’re speaking truth.

Thanks Bijan Sabet and Danya Cheskis-Gold for inspiring this talk and creating the goodness around supporting deep important dialogue.

This was originally posted on Reboot.