Why The Hell Does My Board Act Like That? 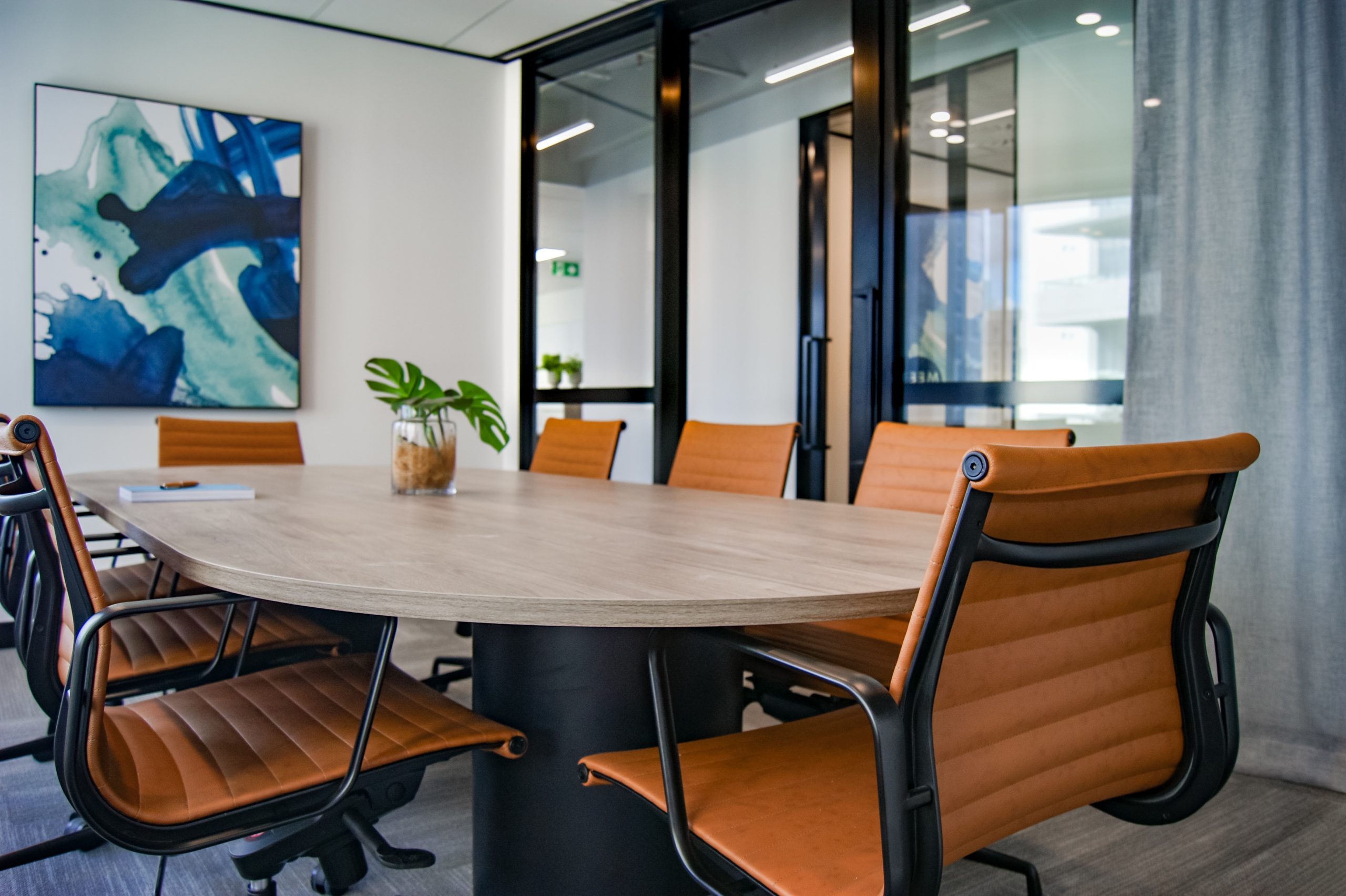 The phone rang at the appointed hour. My client, a software company CEO, was calling for his regular session. I picked up the phone:

“Why the hell does my board act like that?”

“Good morning, James,” I answered, and we both laughed.

In a sense, while they were all directors, as investors, they were beginning to play a game of chicken with the company’s financing — each holding fast to a position deemed best for the shareholders they represent, and yet, as the negotiations would tick on, the company’s ability to raise the needed funds could be jeopardized.

After the session, I asked if I could quote him.

“Sure,” he wrote. “Just let me know if I ever end up there with an actual video recording of me calling [the board member] a ‘fuckhead.’ It’s not that I’d be bothered by that. It’s just that I’d want to make sure I sent the link to all my friends.”

A year ago, I was sitting in the CEO’s office at a company on whose board I served. The recently elected chair and the CEO were screaming at each other, and, as usual, I found myself trying to meditate.

What is it that makes the relationship between board members, investors, and management so tricky?

My client’s question was spot-on: Why does this happen? What is it that makes the relationship between board members, investors, and management so tricky? And even when you remove the notion of director as investor (or investor representative), you can still end up with troubled relations.

The board/management relationship is tricky, complex, and nuanced. Few structures within traditional businesses are quite like it. Most businesses—indeed, most organizations—are built on some variation of a command-and-control structure. Because of their inherent hierarchical nature, it’s often clear who’s in charge, who makes the decisions, and who’s ultimately responsible.

Even in enlightened business, as people like Warren Bennis have pointed out, where the power and decision-making reflect not the pyramid of classic command and control, but the inverted pyramid of the ways in which information and, therefore, accountability should flow, there’s relative clarity.

But when it comes to boards of directors, confusion is often the norm. As a result, there’s often frustration and anger. For example, does the CEO work for the board of directors or the company? Does the board “work” for the company? Who holds individual board members accountable for their actions? And what is the relationship between board and staff members?

The core troubles stem from a misunderstanding of the key elements of the roles.

And underlying all of this is the responsibility to represent the shareholders.

I’ve served on dozens of boards of directors, including public and private companies, for-profit businesses, and not-for-profit organizations, and I think the core troubles stem from a misunderstanding of the key elements of the roles.

Directors aren’t quite like any other management position in an organization. They have power but often lack the information to wield that power as well as managers. They have perspective — often significantly more experience than senior management—but by the nature of their responsibility, they are disconnected from the day-to-day operations.

Directors need to remember they have a delicate balancing act of influencing without dictating, plus engaging and sharing their experience and perspective by virtue of their gravitas as much as a result of their power.

Management, too, needs to remember that the task of being a director or a trustee is unlike any other job one has ever had. An explicit accountability goes along with the job, and that fact, combined with the implicit lack of information, can cause most folks to feel terribly anxious and act in awful ways.

Everyone on both sides of that divide needs to take a step back, see things from the other view, and work toward making the board as functional as possible.

This article is adapted from my foreword for Startup Boards, © 2014 by Brad Feld and Mahendra Ramsinghani, with permission of John Wiley & Sons, Inc. All rights reserved.

Mar 18, 2020 Dear Reboot: Resilience vs. False Grit The ultimate definition of resilience is to see that the world is always changing. In our Dear Reboot series, Reboot coaches aim to provide guidance on common leadership dilemmas. If you’d like to submit a question to be considered for… Read More
Feb 6, 2020 How to Stop Procrastinating for Good In today’s “Operator’s Manual,” I wanted to share an email exchange I had with a client about time management. As I wrote to him below, the core question about time management is whether it serves you to “be behind” on… Read More
Jan 8, 2020 Why Work-Life Balance Is Bullshit I spat out the words with anger that surprised me: “Work-life balance is bullshit.” I was on a call with a reporter looking into doing a piece about the workshop I was delivering in a few weeks. I was at… Read More