How to Stop Procrastinating for Good 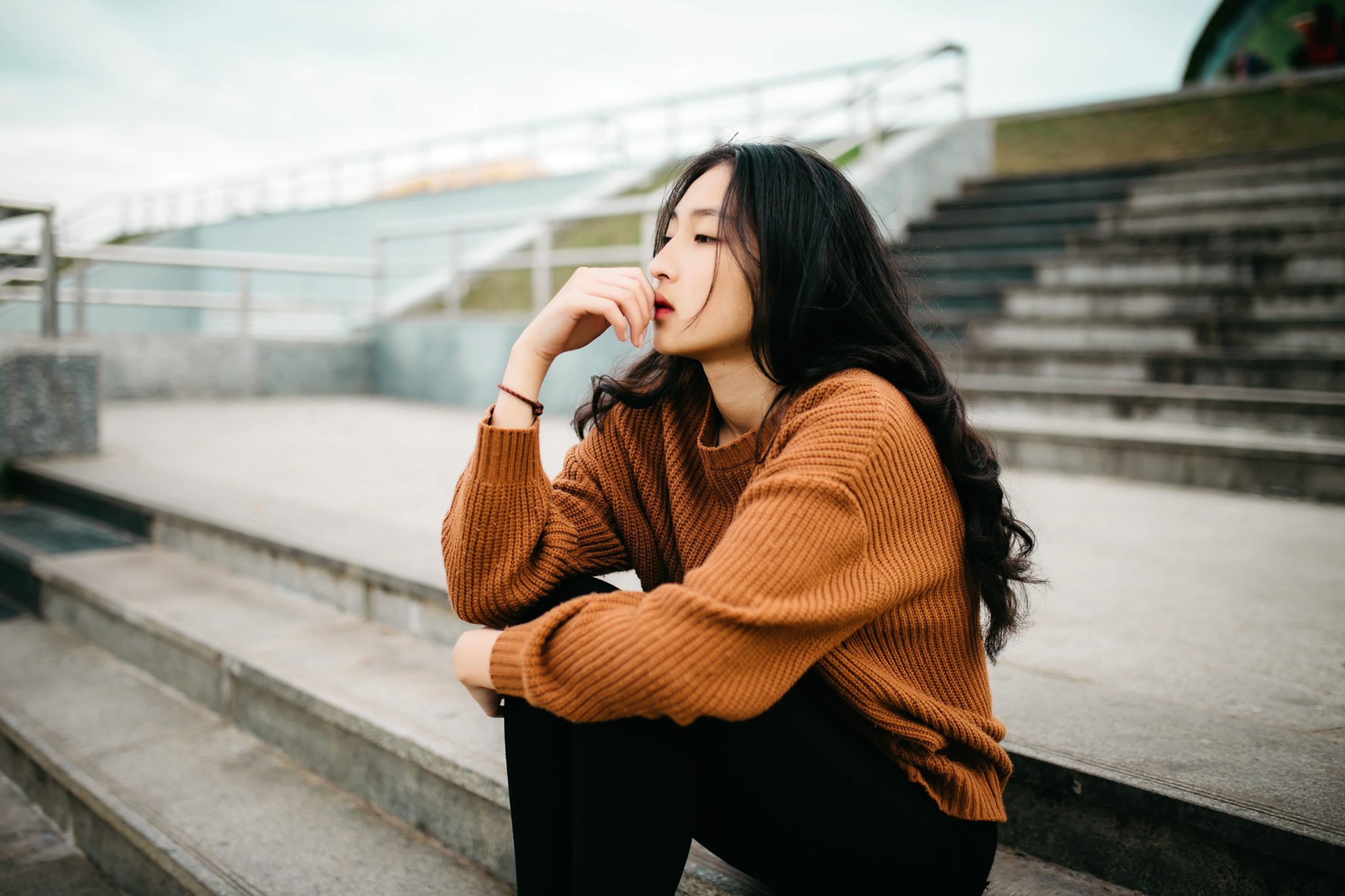 In today’s “Operator’s Manual,” I wanted to share an email exchange I had with a client about time management. As I wrote to him below, the core question about time management is whether it serves you to “be behind” on everything you have to do. Once you can answer that question honestly, you can start letting go of bad habits and embracing new ones:

Hi there. Hope you had a great Thanksgiving. I wonder if you could give me a referral? I’m still struggling a bit to manage my time these days. I realize that’s not your specialty; you’re more focused on deeper work. But do you know of anybody who could get granular with me on time management and priorities? Thanks!

Hey there… Happy Thanksgiving to you as well. Ali and I were home alone with two feet of snow on the ground outside (which made for great hiking on Friday morning).

So, yes, I’ve had clients swear by David Allen’s Getting Things Done.

The methodology laid out in the book seems to work well for folks. More important, though, you can hire someone to come in and do a Marie Kondo-style reorganization of your life and teach you the methodology.

In my experience, they are the best. But, also in my experience, it only works about half the time. To me, the core question to ask oneself is, “How does it serve me to always feel behind (or disorganized or unproductive)? And is it time to let go of that need?”

But you know me, I’m a hammer and everything’s a nail.

Ooh I love that question so much. That seems incredibly pertinent. When are we chatting next? I would love to put that at the top of the agenda. Meanwhile, I ordered this guy’s book. I’ll look into doing some side work with him. Thank you!

Good. Here’s a corollary question… What behavior/feeling that you like/or is of service to you would you have to give up, were you to be more efficient and organized?

That’s a tricky one. Let me explain… I once worked with a client who had a similar challenge. He went to David Allen’s seminars, he hired one of their coaches who came in, and reorganized how his work flowed. It was helpful — for the most part. But he kept reverting back to his old ways.

And when he would, he’d feel an old familiar shame. Working together, we explored the shame. He realized that the voice he heard in his head was his mother criticizing him as she cleared out his school backpack.

“Alan, why can’t you be more organized?” he repeated. As he did so, he smirked. Very briefly but unmistakably. I asked about the smirk and he said, “Well, while I didn’t like her complaining to me, I kinda enjoyed making her a little upset.” He liked the attention.

So, in a very Jerry-like exploration, we realized that what the lack of organization and sense of being continually behind was doing for him was it gave him the potential of the feeling that his mother would “clean out his backpack.”

So, we gently explored other ways in which he might have the same feeling… a feeling of Mom (who’d passed away) paying attention to him. So every morning he began talking to her photo, to her. With that — AND the new skills from David Allen’s group — all of a sudden being a bit more on top of things wasn’t so overwhelming. He was never going to be a “Virgo” — so super organized. But he was significantly better. And more important he didn’t feel like shit every time he fell behind.

That is another excellent question. I guess I’d have to give up the feeling of perpetual motion? But honestly, while there is some thrill to moving around a lot, there’s a bigger price to be paid in ambient shame about not getting my work done, and feeling like I’m out of control.

What’s the positive feeling from perpetual motion? For me, being “busy” can make me feel “important.” So the work for me is to find other ways to feel “important” (which is a proxy for feeling good about myself) than something that has a high cost.

For some folks, overloading work creates a sense of “being productive” — I see this all the time in high achievers; those who worked so hard to always get the A’s in school. Their identity gets so tied to getting good grades and being productive that they find it difficult to have white space in their lives. The positive feeling being busy generates is linked to worthiness.

Part of the work to do is to rescue the joy of work from negative associations. Imagine taking the same pleasure from taking the day off and taking your son to the park as you get from a full day of work.

Love to you and [your partner].

This article was originally published by on Medium.

Mar 18, 2020 Dear Reboot: Resilience vs. False Grit The ultimate definition of resilience is to see that the world is always changing. In our Dear Reboot series, Reboot coaches aim to provide guidance on common leadership dilemmas. If you’d like to submit a question to be considered for… Read More
Jan 21, 2020 Why The Hell Does My Board Act Like That? The phone rang at the appointed hour. My client, a software company CEO, was calling for his regular session. I picked up the phone: “Hello” “Why the hell does my board act like that?” “Good morning, James,” I answered, and… Read More
Jan 8, 2020 Why Work-Life Balance Is Bullshit I spat out the words with anger that surprised me: “Work-life balance is bullshit.” I was on a call with a reporter looking into doing a piece about the workshop I was delivering in a few weeks. I was at… Read More