Why Work-Life Balance Is Bullshit 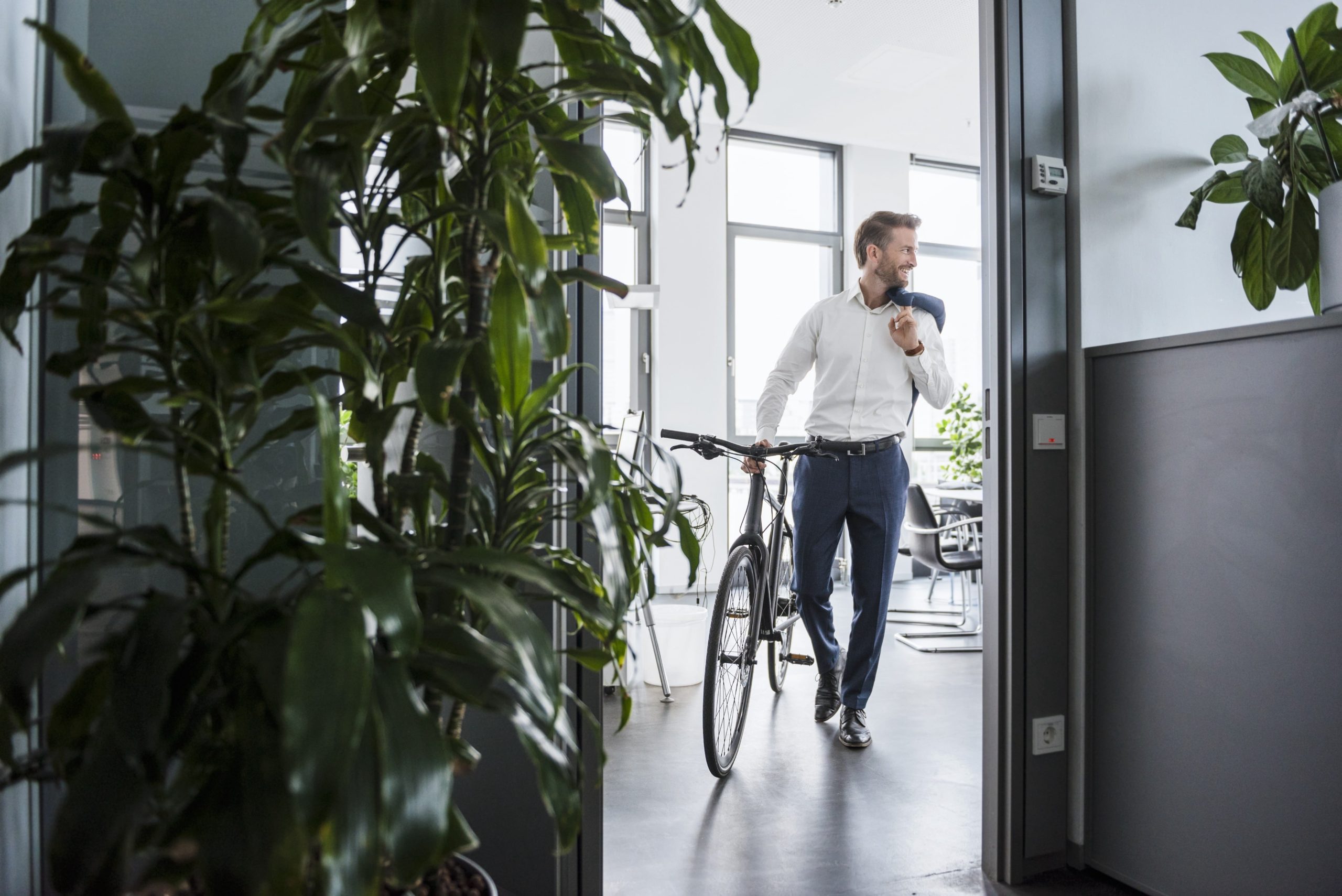 I spat out the words with anger that surprised me: “Work-life balance is bullshit.”

I was on a call with a reporter looking into doing a piece about the workshop I was delivering in a few weeks. I was at LaGuardia Airport waiting to board a flight to Denver for a board meeting in Boulder. The morning had been rushed. Lately, it feels like everything is rushed.

“I’m scared,” I’d told my Buddhist teacher on Monday. “I find myself doing more and more… the calls and inquiries for coaching are so much more than I can handle.” He smiled in a way that says, “I’m not going to say anything. You have to keep going.”

“I’m afraid I’ll lose myself… again. I’ll find myself overweight, sickly, disconnected from my body, my family, and back at the point where the subway tracks seem like the right answer,” I continued.

“It is different now,” he said. I waited for more, and then realized I wasn’t getting it.

It’s different now, said my teacher, because I have the right livelihood. What I’m working toward now is less about my own ego aggrandizement (although that temptation is always there) and more about helping.

I think again of a client of mine, who by all accounts is successful—his little company not only survived the recession (having been launched at the start of the collapse) but pivoted and grew. Today, with less than $2 million in capital raised, they are projecting $5–6 million in revenue. They’re profitable. And yet, this guy spent much of our session in tears. I was relieved to see those tears because I don’t know what would have happened if he’d continued to walk around with no one to talk to, no place to put the stress.

I like the word “balance” in the concept, though. My teacher finally spoke: “One-third, one-third, and one-third.” Fucking koans.

This morning, as I lay awake in my wonderfully cheap motel room in Boulder (shout out to my friends in Boulder — it’s amazing to wake to watch the sunrise reflected against the Flatirons), I realized that even that concept of balance can fall short if it’s not twinned with the notion of presence.

In our vain effort to assuage the guilt of not being at the other end of the work-life seesaw (regardless of which end we find ourselves on), we end up neither here nor there. Remember running back and forth on the seesaw trying to stand legs apart in the center, one foot in each world, getting both ends to balance? I remember the nasty bump I got in that vain effort.

That is the only way out of the conundrum, the bullshit of work-life balance.

This column first appeared on my old blog in 2011. It was republished by Marker in 2020.