Know You Are Not Alone 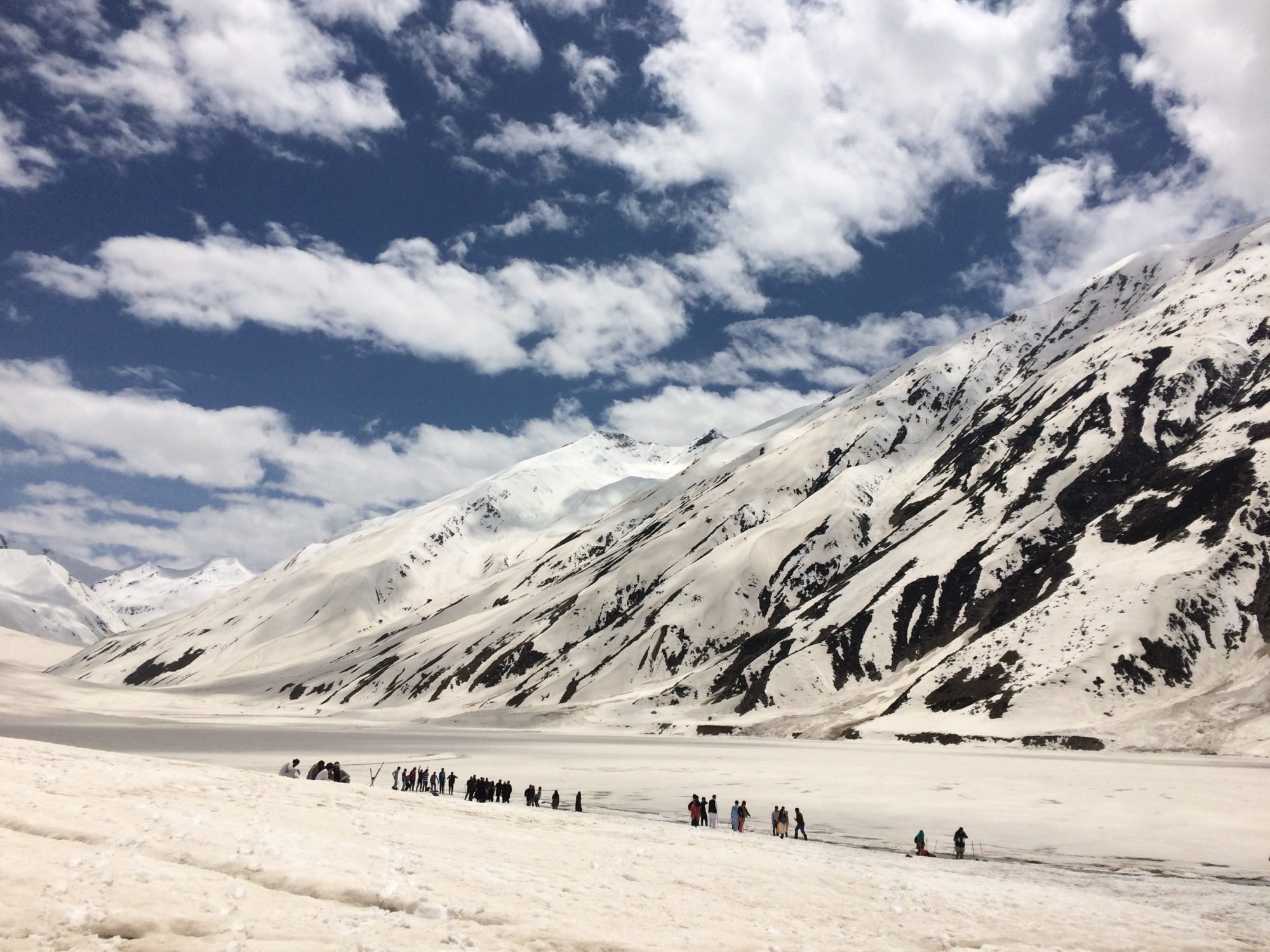 A few months back, I sent a note to the participants at the launch of our first facilitated peer group. In the note I said that a core tenet of everything we do is the belief that sharing experiences with peers (a cohort of similarly-experienced people) is an essential element in creating personal resiliency. There’s magic in knowing you’re not alone.

I told the group that I can speak to this myself. For more than 15 years, I’ve had my “Wednesday morning group.” Yes, it’s a therapy group and not a coach-facilitated peer group. But I have been more real with these folks than with anyone else in my life. And I can’t tell you the relief that flows from that. To be real, to be seen, and then to experience non-judgmental acceptance is a balm like no other.

Being seen, understood, accepted by peers can be hard. But it’s also often a nourishing, life-giving antidote to the criticisms–implicit and otherwise–we grew up with. Being in relationship with someone who neither depends upon you for their internal happiness nor whose presence you depend upon releases you from the bounds of second-guessing, self-criticism, and related existential suffering.

Held by others who understand and have no need to fix us, we can simply Be.

Rather abide at the center of your being:
for the more you leave it, the less you learn.

Search your heart and see
the way to do is to be.

I thought of this note when I reviewed the recording for this upcoming podcast. The conversation grew out of a discussion I’d had with Kickstarter’s Yancey Strickler. “Who do you turn to?” I’d asked.

“Ian,” he shot back quickly. “It would really be Ian Hogarth of Songkick.”

Ian, as you’ll hear, is one of Yancey’s confidantes, someone who can cut through his self-delusional crap (if he has any), someone who gets and accepts him. As they tell it, the relationship is built on a trust and mutual confidence that grows out of empathetic understanding (and, in no small measure, a withholding of the impulse to fix or set straight the other).

Last month, my friend Fred Wilson encouraged CEOs to: “[J]oin a CEO support group. Meeting regularly with peer CEOs is a great way to vent with each other about the nonsense that goes on in a company, but it is also a great place to get actionable advice and learn from each other.”

As much as I love when Fred quotes Shakespeare, I loved even more his implicit message: Connect with a peer.

In doing so, you’ll not only find someone who can listen (and, importantly, hear what you’re saying). You’ll find someone to help you see your blind spots. For, without a mirror, you can’t tell if you’ve a smudge of dirt on your nose.

One of my sometimes altruistic, sometimes neurotic attributes (and which often leads to my own blind spots) is my wish to save people. It’s both lovely and troublesome. When I’m working one on one with someone, it has to be watched very carefully (if for no other reason than my ego is a wily SOB and I can use the impulse to puff up my own grandiosity).

This is why when my colleagues Andy Crissinger and Dan Putt designed our peer group offering they worked hard to adapt Parker Palmer’s “No fixing” rule—best expressed by our great friends at the Center for Courage and Renewal. No matter what we tell ourselves about our altruistic motives, the impulse to fix the other is almost always about sustaining our own image of ourselves (or protecting ourselves from the other’s uncomfortable feelings).

Mattermark’s Danielle Morrill speaks of such incessant advice-giving and poignantly talks of its effect:

Everywhere I turn on Medium someone has advice for what I should do, and I tell myself to listen because I want to be open to feedback and I want to learn. But sometimes when I am able to quiet that story down, I catch myself listening because it is just so much easier to have someone else figure out what I should do.

Keep this in mind as you listen to this conversation. Listen to the ways they hear and hold each other, and admire how they resist the temptation to tell each other. This capacity, more than any doing explicitly a part of their jobs, is the essence of their leadership.

This was originally posted on Reboot.