The Leadership Formula: How to Grow Up, Reboot, and Lead 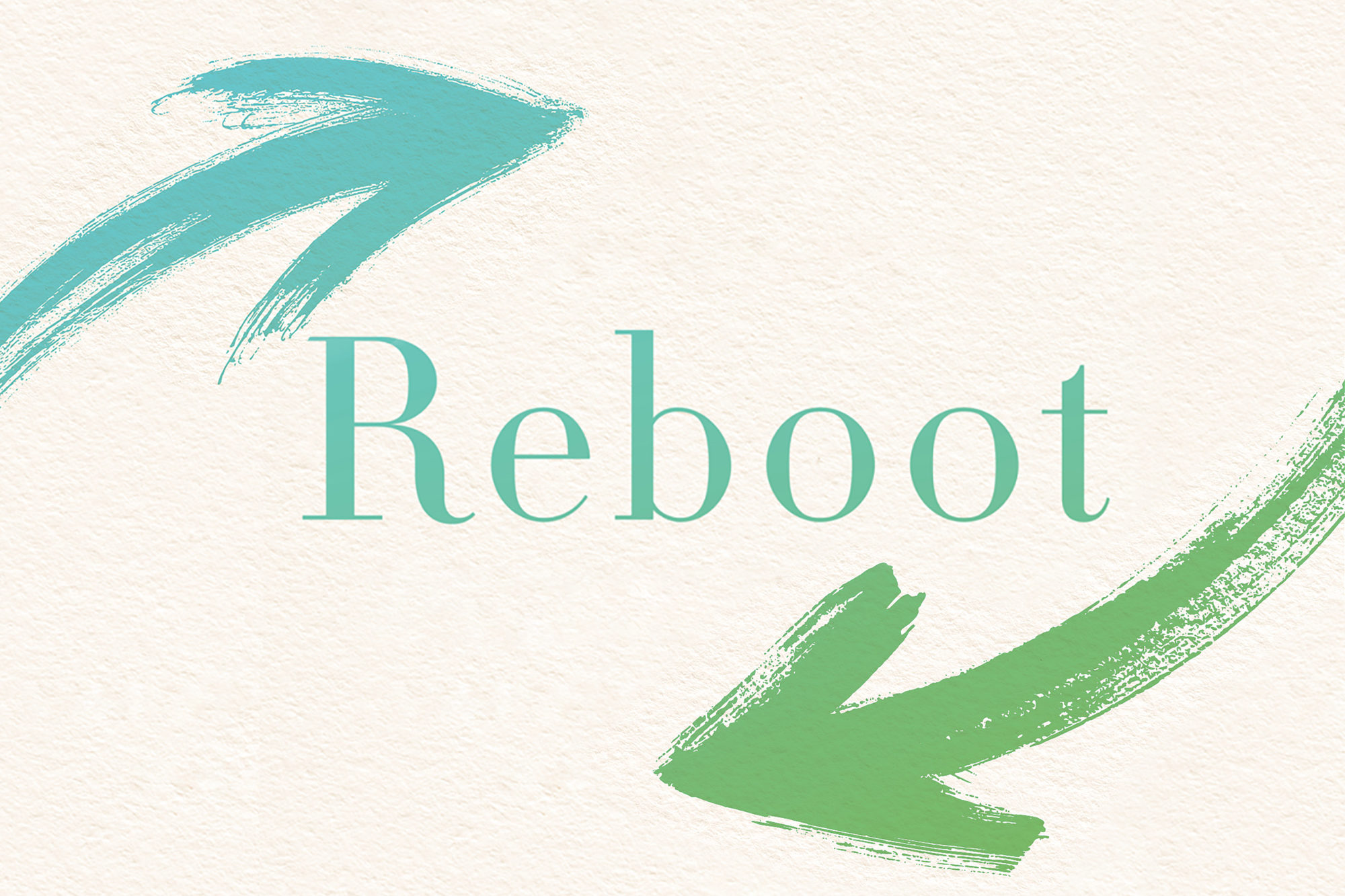 As often happens, I hit upon the insight I needed when I wasn’t searching for it. A few years back I was pacing the room, thinking about the talk I was about to give. There were thirty people in stiff, uncomfortable chairs. As usual, my T-shirt was mildly sweaty. As usual, I was shoeless—discalced. I was struggling to explain coaching, struggling to explain why it was that, to help people lead well, I was pushing to help them know themselves better.

They were leaders, each of them. Some came from established organizations and were in the middle of their careers. Some were new to the demands of organizational leadership.

With enthusiastic excitement and a touch of frustration, I grabbed some dry-erase markers and pulled a whiteboard to the front of the room. “It’s like this . . . ,” I shared as I began sketching in my indecipherable scrawl, “everyone is always looking for the ‘how’ to do things.” And I wrote, “Practical Skills.”

“But, really, they need to understand the ‘why’ of what they do, and ultimately, who they are,” I continued, racing across the board, scrawling out, “Radical Self-inquiry.”

“And when they do that, when they look in places they’ve avoided, they often get stuck,” I continued. “They get scared. They get lost in their fears and in old patterns of self-loathing. So, mired in their self-criticism, they think they’re the only one who hasn’t a fucking clue as to what they are doing or how to live.

“Worse,” I continued, “they’re too damned afraid to admit that they’re making shit up. And they stay stuck in these lonely leadership bubbles, spinning. Scared. Lonely. Afraid of being found out.” My words hung in the air. I could feel their bodies tensing with fear. I knew they were holding their breath. “But then someone is brave enough to go first. Some brave soul admits that she feels in trouble. And the tribe around her lets out their breath.” The folks in the room, first-time CEOs, each of them, let out a collective breath. I wrote, “Sharing the experience with friends and peers” on the whiteboard and, as I wrote, I said, “and suddenly people realize they’re not alone. And, even more, that if we’re all feeling this way, then maybe, just maybe, the feelings may be true, but the facts may be inaccurate.”

I turned back to the audience, pausing to let my words sink in: “You are not alone.” A few folks begin to tear up. I turned to the board and sketched in plus signs between the statements, drew an equals sign underneath as if I were creating a fraction, a mathematical formula. Under the line, I wrote, “Enhanced leadership plus greater resiliency.”

I then drew thick red lines under the word resiliency. “While I care about you being better leaders,” I said, “I care more about you being able to survive. I want you to not make your selves sick. I want you to be happy, to see your families, even to have families, to lay your head down on the pillow at night and rest in the belief that you are okay, that the world is okay, that all whom you love and care about are okay, and that even if things don’t go as planned, you’ll still be okay.

“I want you to not end up wondering if the world would be better without you. I want you to have peace of mind.” Resiliency, I stressed, is an antecedent to equanimity.

Discussing and encouraging people to share what they are going through often takes a little practice. I’ve got a well-earned reputation for making people cry and, in a sense, I helped found an executive coaching company, Reboot, to help folks do just that: to share what’s really going on. Whether it’s in individual sessions with a coach or at one of our “boot camps”—multi-day immersive experiences that folks have come to call “Reboots”—I and my colleagues explain that the secret to getting people to cry is simply to ask them to feel. Or, more specifically, ask them to slow down enough to notice how they are feeling. My radical, surprising, unprecedented question that always does the trick is quite simple; I ask, “How are you?” But then I follow it up with, “No. Really . . . how are you?” Not, I emphasize, the bullshit, throwaway line we toss at each other without thinking, the “I’m fine. How are you?” that passes for empathetic inquiry and honest conversation.

I ask a genuinely curious, “How are you?” in a way that allows people to honestly inquire within and, equally important, share the response with others who have allowed themselves to be equally open.

“Start with a genuine ‘How are you,’” I tell folks, “and then move on to describing the things—practical and existential—that are troubling you.” Share with folks and, equally important, stay open and listen to their answers as well. Then simply notice how the isolation and overwhelm shift, even a tiny bit.

But the most challenging piece of the formula—indeed, the most important—is the notion of radically inquiring within. I define it as the process by which self-deception becomes so skillfully and compassionately exposed that no mask can hide us anymore. The notion is to recognize that, if things are not okay if you’re struggling, you stop pretending and allow yourself to get help. Even more, it’s the process by which you work hard to know yourself—your strengths, your struggles, your true intentions, your true motivations, the characteristics of the character known as “you.” The you behind the masks, the stories, the protective but no longer useful belief systems that have been presented for so long as the “you” that you would like everyone to see.

Invariably such inquiry involves getting to know, as the poet Adrienne Rich says, “not the story of the wreck but the wreck itself.” With help, patience, courage, and guidance, we explore the wreck and retrieve the treasure. Knowing how to survive and understanding what it takes to thrive are skills that come from our childhood. Take any random group of entrepreneurs, for example, and do a quick unscientific survey by asking them to raise their hands if they grew up in an environment where at least one parent had disappeared or left or was never present. Most hands will shoot up. Early promotion into adulthood is often painful and equally often a sign of an early promotion into leadership. Probe a bit further and you may find that leaders who have built their company may have unconsciously stacked the team with other folks who experienced such early promotion.

Radically inquiring within allows us to step back and see the patterns of our lives not as random acts of a willful or even vengeful god but as forces that shape who we are. It’s this understanding that will make us not only better leaders but better, happier, more resilient people.

Excerpted from Reboot: Leadership and the Art of Growing Up.Copyright © 2019 by Jerry Colonna. Published by HarperBusiness.