Unfortunately, the people around us suffer the most from personal baggage. This baggage manifests as a hostile, toxic, or otherwise uncomfortable work environment. Not only does this toxicity trickle down to immediate team members, but it also seeps through an organization. This results in employees that lose motivation.

Sometimes, spotting personal baggage in leadership isn’t so obvious. I have come across companies that appear ideal, but they are anything but. I have seen organizations celebrate failure but discourage disagreement as a result of a CEO who grew up in a contentious household. This particular leader discouraged any kind of disagreement, which led to a few unhappy team members struggling to be heard.

One of the most challenging and common situations is dealing with conflict. I’ve found that leaders will often respond with either more aggression, shutting down disagreement with too much energy, or—more commonly—be conflict-avoidant, driving the naturally occurring tensions underground only to pop-up throughout the organization as passive-aggressive “politicking” or even active-aggression and fighting.

Fear of Being Wrong

Another common challenge is that the leader, out of a childhood fear of being wrong (with all of its shameful and fearful consequences) will fail to be clear— clear about objectives, clear about roles and responsibilities, clear about definitions of success and failure. The result is the organization drifts and bumps along, with the best people leaving because, without clear direction, they miss the pleasure of doing good work. I dive into this in my new book, Reboot: Leadership and the Art of Growing Up.

I have also regularly seen leaders that do not allow for team input. These leaders tend to feel personally offended when a colleague disagrees or has an alternate concept. This need to control every situation and project stems from those ghosts in the closet and generates a stifling work environment. 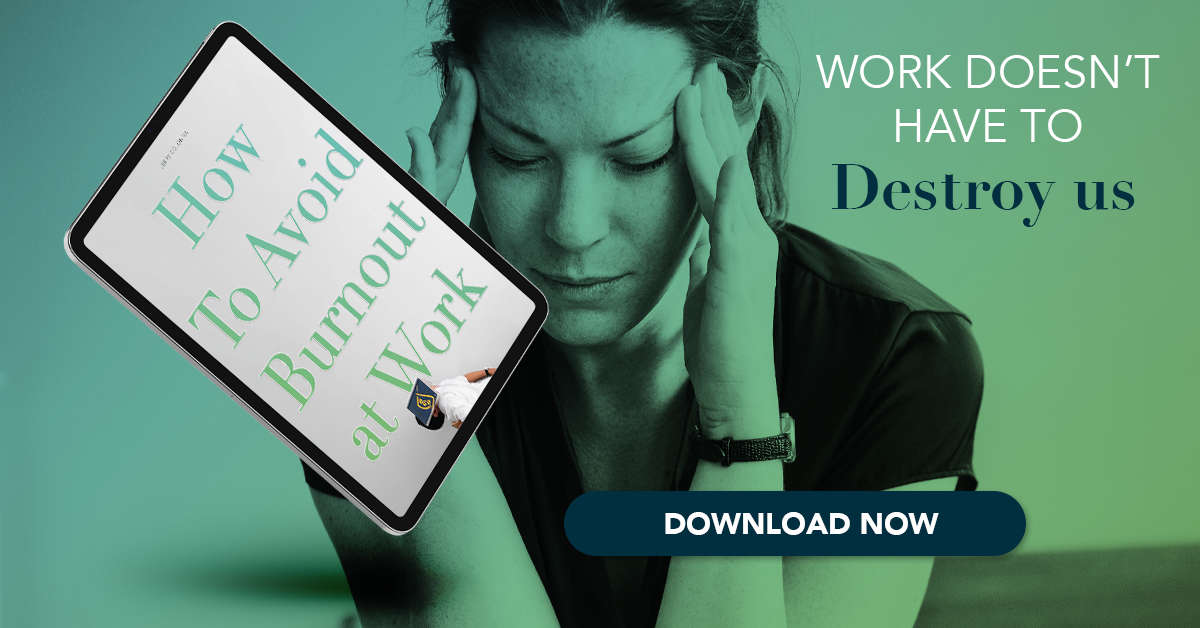 Put Your Personal Baggage Aside to Lead Effectively

Leaders, that must hold the reins tightly, need to allow challenges to authority and new ideas. These are not easy things for most leaders to do, but the fact is that it can be done. Not only can it be done, it has to be done in order for organizations to grow, innovate, and thrive.

Most of the time, when a company struggles to move forward, it is leadership’s personal baggage stifling growth. This is how leaders can recognize that it is time to turn inward. Those struggles may appear as a lack of innovation, an uncomfortable or abusive environment, scheduling too many meetings in a day, the inability to motivate a team, regular team conflict, and many other scenarios.

If an organization is stuck in any way, there will be no growth or change until the root of the problem has been addressed. Often that root begins with leadership and flows throughout a team. The good news is that leaders can change and problems can be solved — leaders just have to put in the hard work.